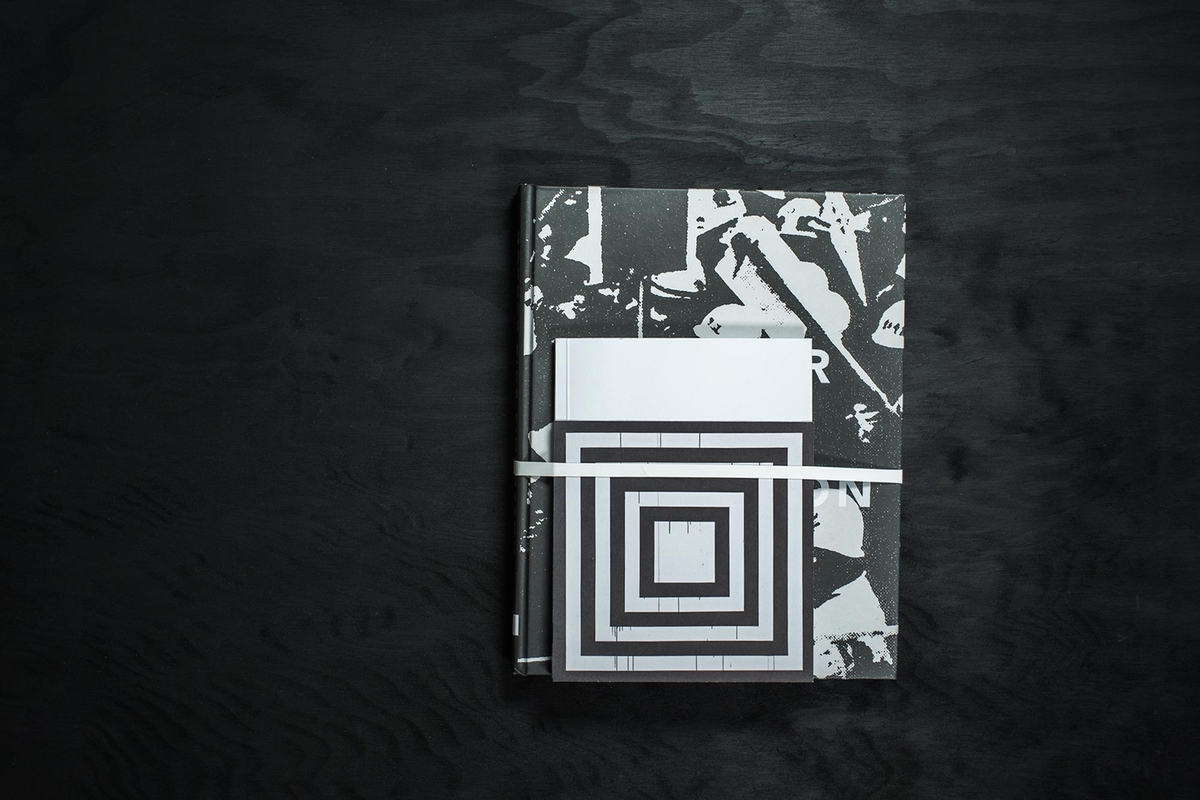 Published by: Bergen Kunsthall & Steinberg Press Year: 2013 Editors: Gardar Eide Einarsson, Steinar Sekkingstad, and Solveig Øvstebø Pages: 230 Hardcover: 270 x 215 mm
“(…) I think it’s… I think it might be an art catalog.” “How can you tell?” “Because it’s full of reproductions, of painted pictures that look like cartoons, signs, and illustrations, and they’re interspersed with text. Reading, especially about art, was already irrelevant back in the old days, or at least it was on the way out, but designers used columns of type to make pictures really pop from the page. It was a cheap visual trick and it worked perfectly, patterns evenly undulating as an almost indistinct gray field.”
— From Bob Nickas’ text “This is the Way the World Ends. Never.” in “Versuchsstation des Weltuntergangs”, 2013.

Gardar Eide Einarsson has in recent years become one of the most talked about and widely exhibited Norwegian artists on the international contemporary art arena. His works explore subcultures utilizing (mostly) stark, graphical motifs over a wide variety of formats, including installations, paintings, sculpture etc.

Published on the occasion of his 2013 Festival Exhibition, this catalogue provides a retrospective overview of an artist with a precise vision and a technically consequent output spanning (at the time of publishing) roughly a decade. A result of close co-operation with the artist, this book aims to discard chronology in favour of presenting Einarsson’s output as a single body of cohesive work.

A vital part of the brief was to include documentation from the Festival Exhibition itself. Due to time-restraints it was decided to present this material in a separate kind of “kangaroo-book”, attached with a strong, white rubber band. In dialogue with the artist, who wanted the book to function as an extension of his ouvre, the end result is a quite minimal, almost monochrome overall style, with few, if any, decorations or unnecessarily intrusive elements, favouring small, almost secret, details. 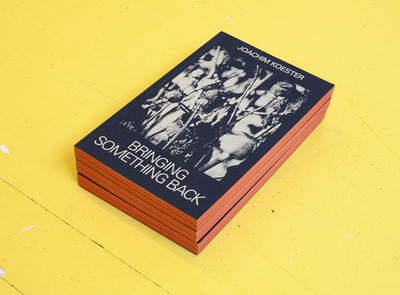 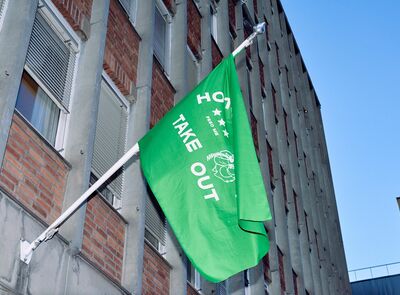 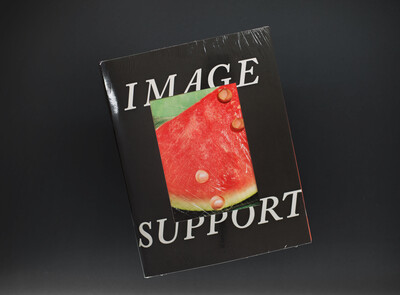 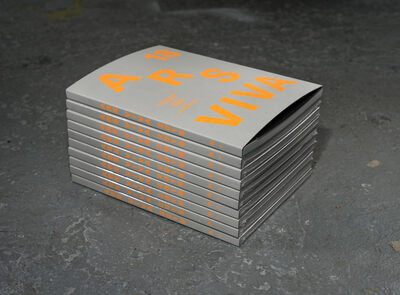 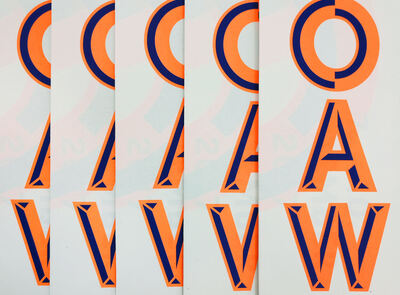 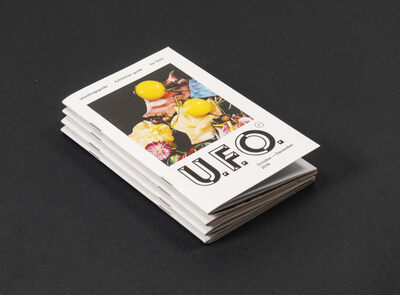 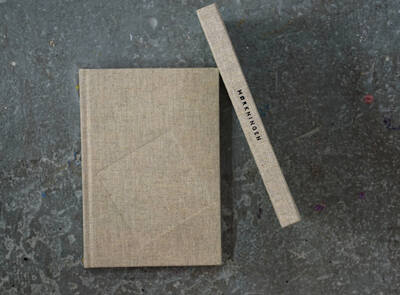 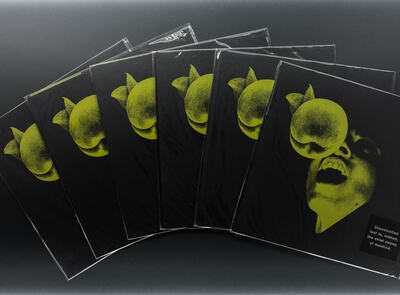 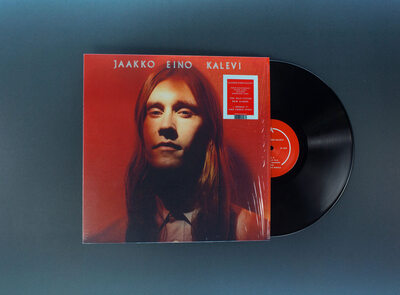 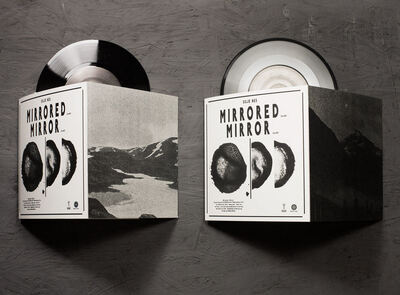 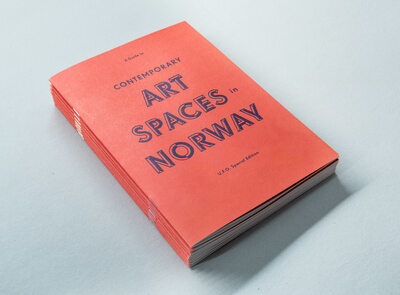 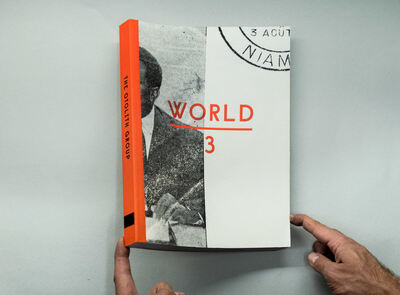 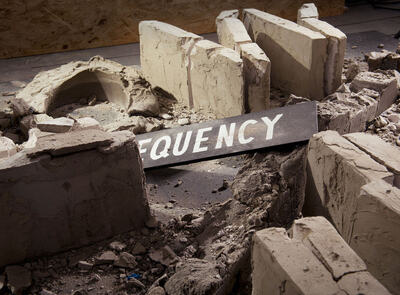 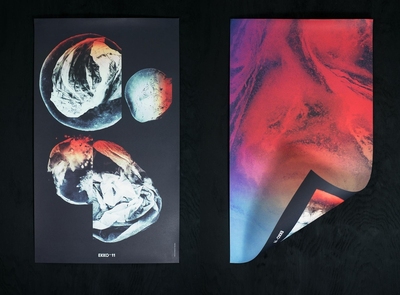 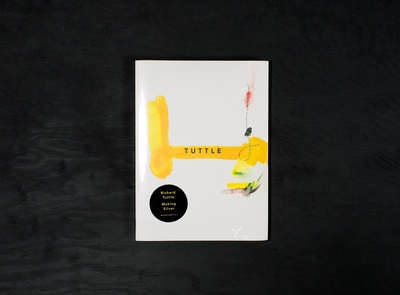 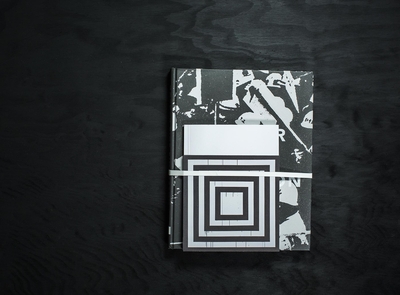 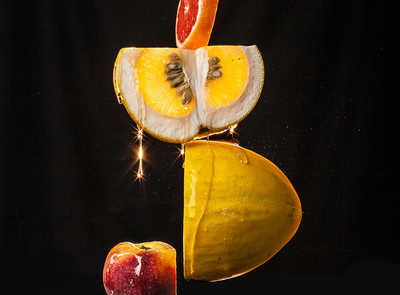 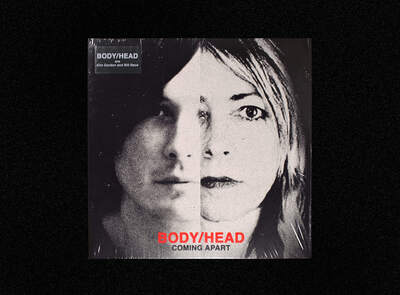 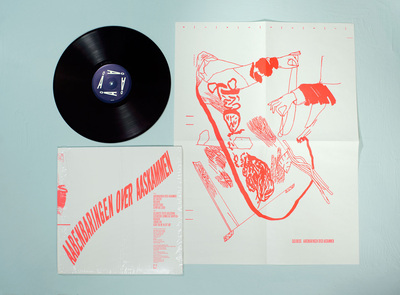 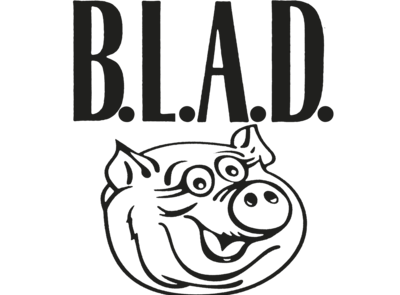 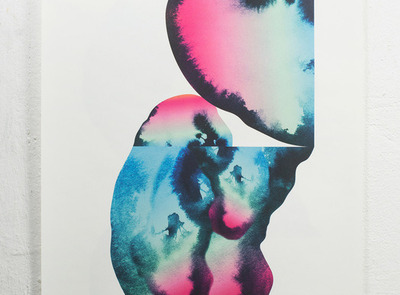 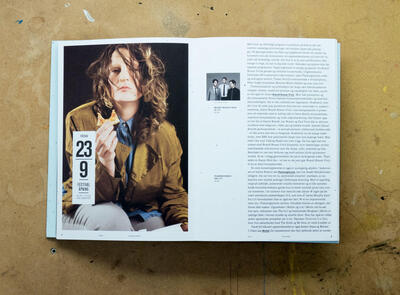 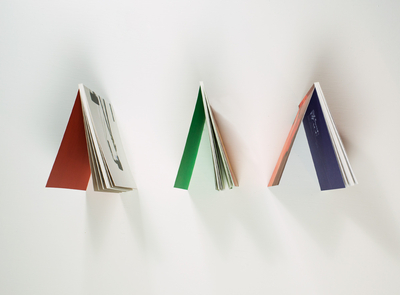 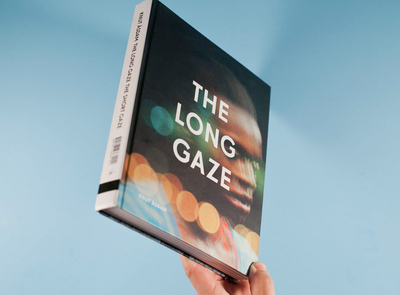 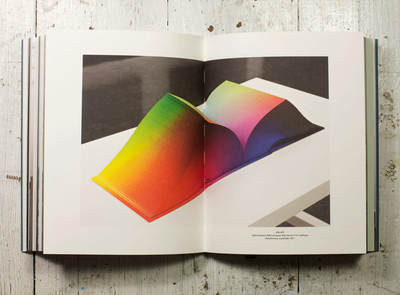 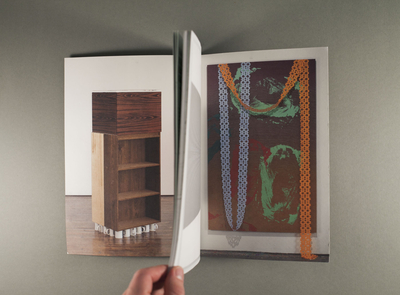 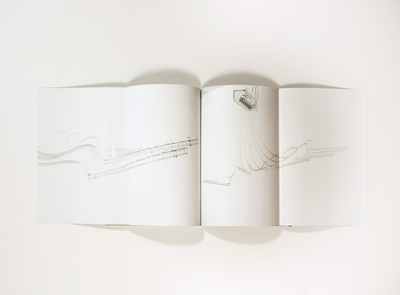