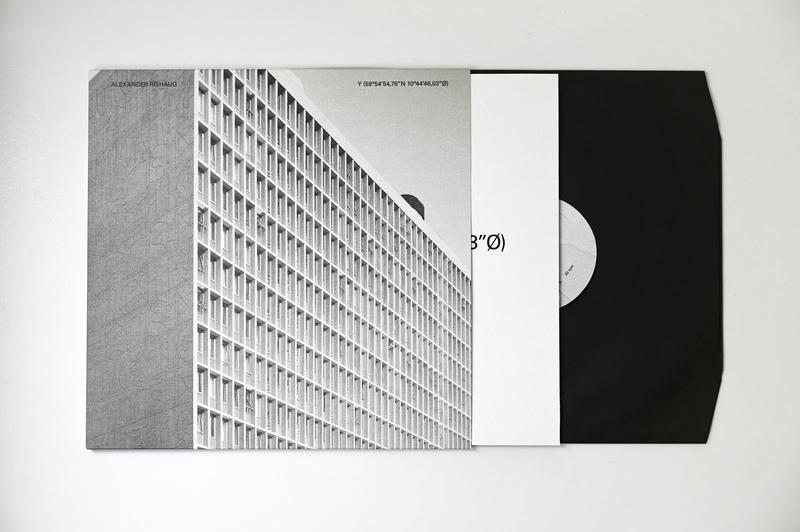 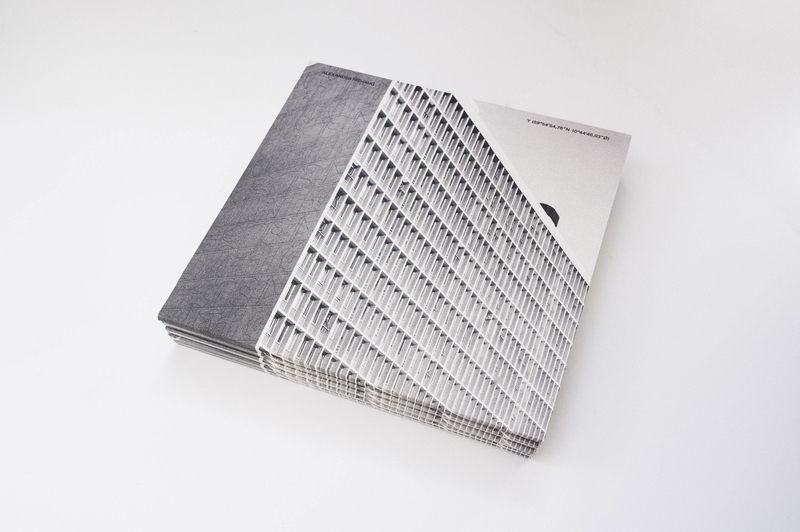 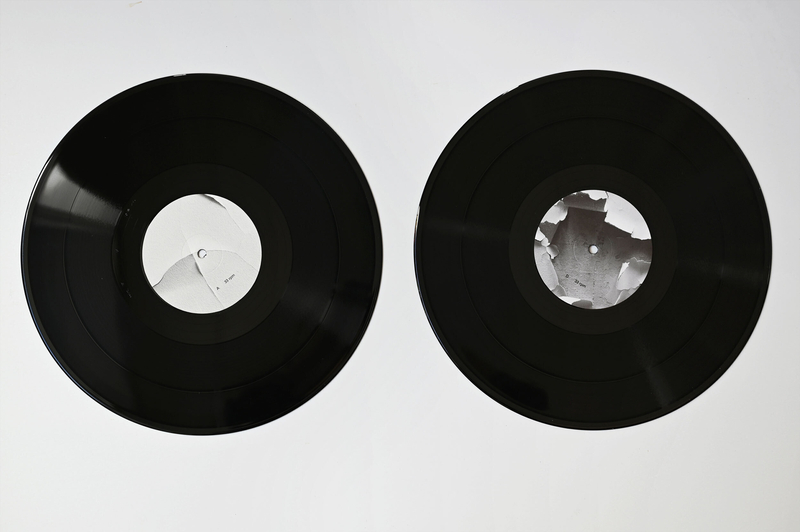 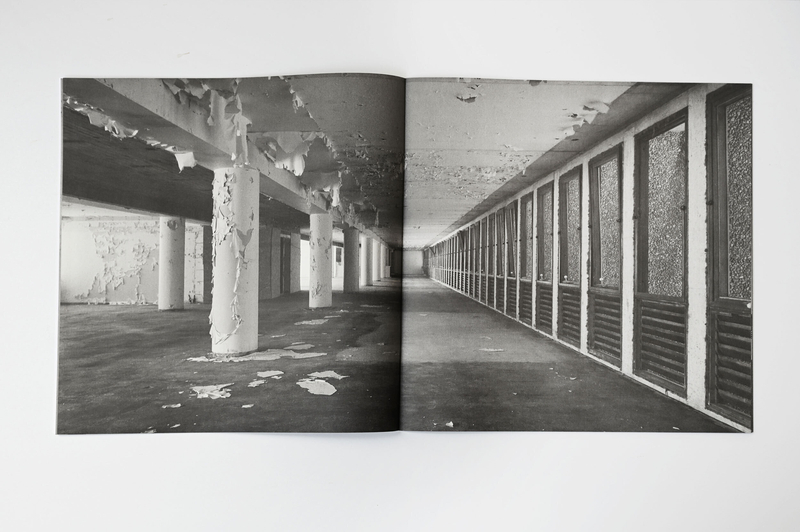 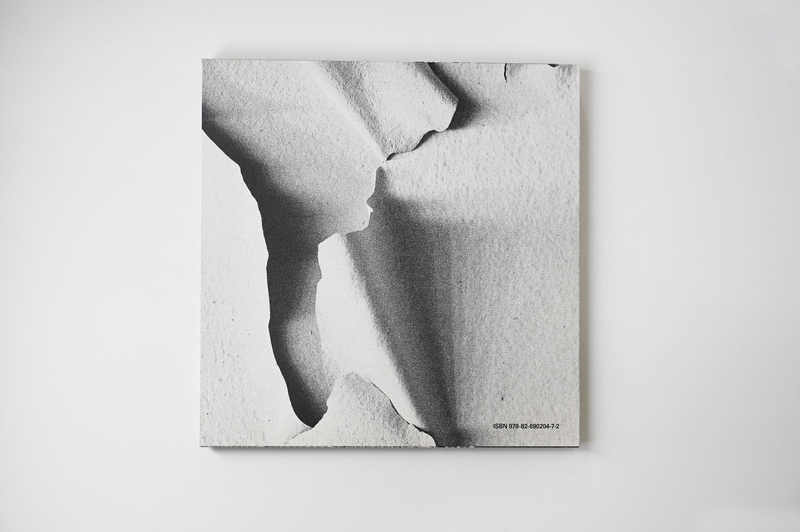 The project (59°54’54,76″N 10°44’46,03″Ø) is a part of Oslo biennalen 2020. The Norwegian artist Alexander Rishaug has conducted sound recordings in the Norwegian government quarter. The recordings are made over two nights in October 2017.

How does the silence sound after a bomb? This is just what Alexander Rishaug investigates in his work for osloBIENNALEN with sound recordings captured in different spaces in the high-rise building ‘Høyblokka’ in the Oslo Government Quarter. When Norway suffered a gruesome terror attack on 22 July 2011, it began with a bomb in the Government Quarter. Naturally enough, it is the subsequent massacre on the island of Utøya that has been the focus of attention for most people ever since. The Utøya massacre claimed more lives, the victims were young, the killings bestial. But the material destruction in the Government Quarter was devastating. From one moment to the next, buildings were laid waste, and the two blocks were evacuated. What fills Høyblokka now is a silence that surpasses its spatial dimensions, a silence that speaks of a before and an after. We can only imagine the number of different sounds that filled the Brutalist office buildings in its life before the bomb exploded: the murmur of voices, the rustle of clothing, the tap of shoes, the snap of document files, fingers tapping on typewriters and keyboards. Decades of sounds accumulated and imprinted on its fabric. Rishaug’s audio recordings, released as eight tracks on vinyl LP, are the sound of a silence, a reminder of both earlier human activity and how it ceased.