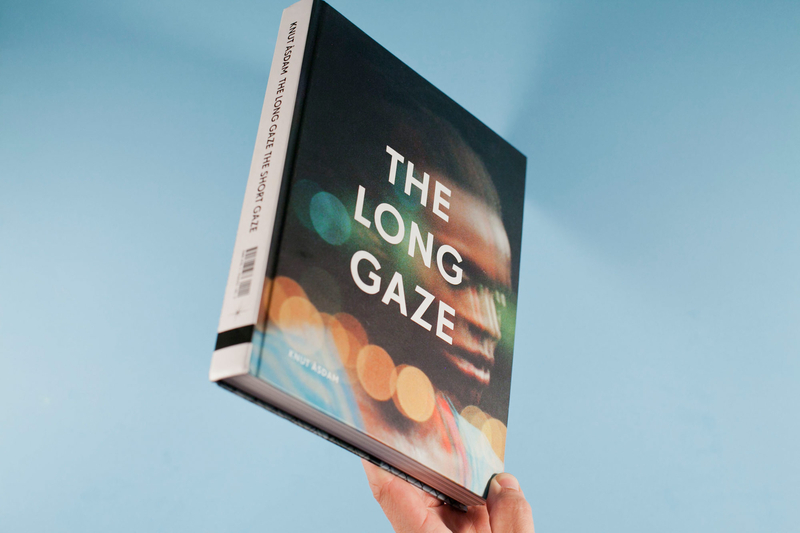 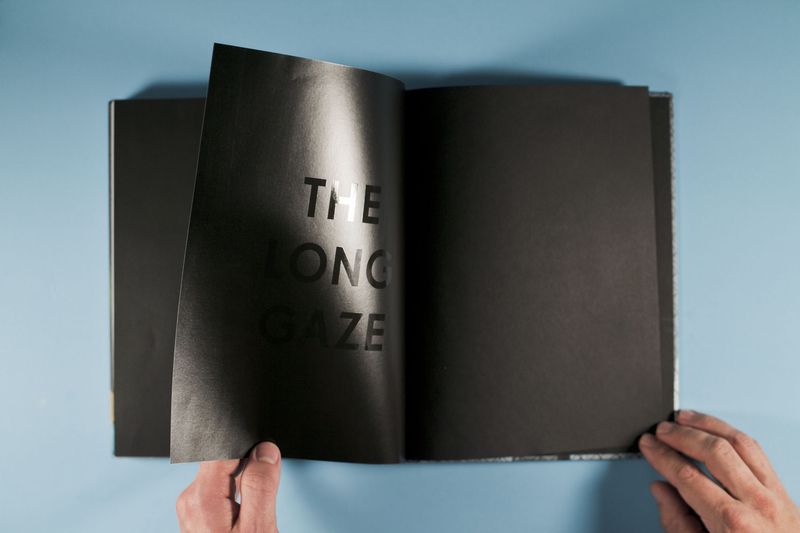 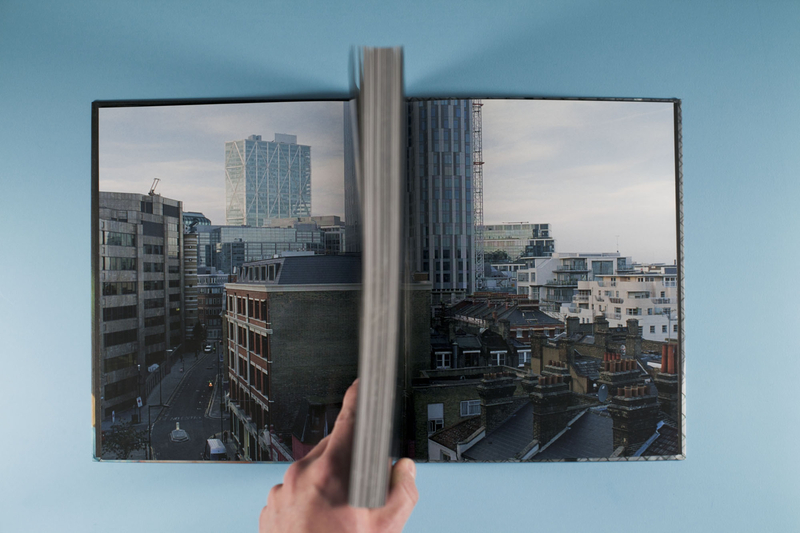 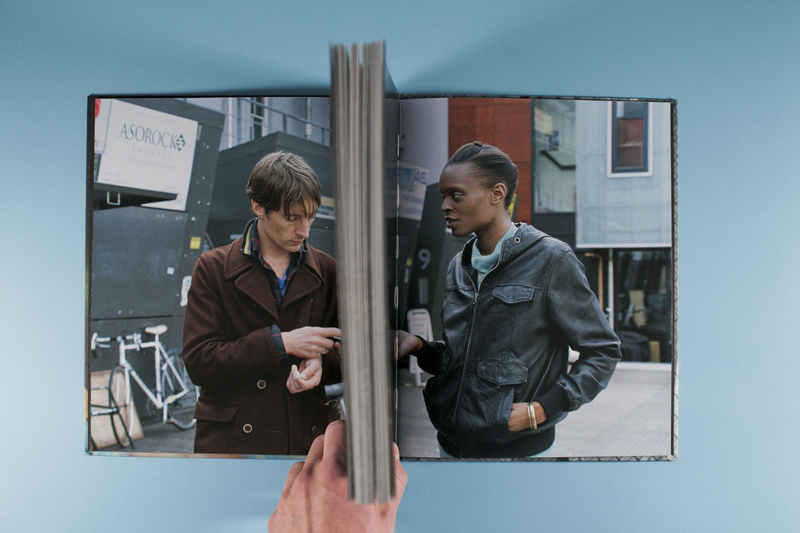 For several decades Norwegian artist Knut Åsdam has worked independently and uncompromisingly with his artistic projects, and he is today considered one of the central contemporary practitioners of film and video art in his home country and further afield. This book is a result of Åsdam’s 2010 exhibition at Bergen Kunsthall, and the production of his two films “Abyss” and “Tripoli” (both 2010).

It lands chunkily on your desktop and presents Åsdams work in a classic, no-frills environment, letting the images breathe, sprawled across semi-glossy paper, with accompanying text. But then you get to the end and see the title of the book. This is because of the book's integral concept; you are supposed to experience it from both directions. If you count inwards from either side, the images are corresponding with each other, often cut in the middle to show people interacting either with each other, or their surroundings, but still separated.

As the publisher explains:
“*Concepts like transformation and relocation constitute a thematic framework for most of Åsdam’s works. In his films and photographs, for example, relocation is about the migration of people between land areas, or about physical movement and the bodily experience of architecture in urban surroundings.*”

In the same way this book can be seen as a bodily experience of separation and relocation of the works themselves.